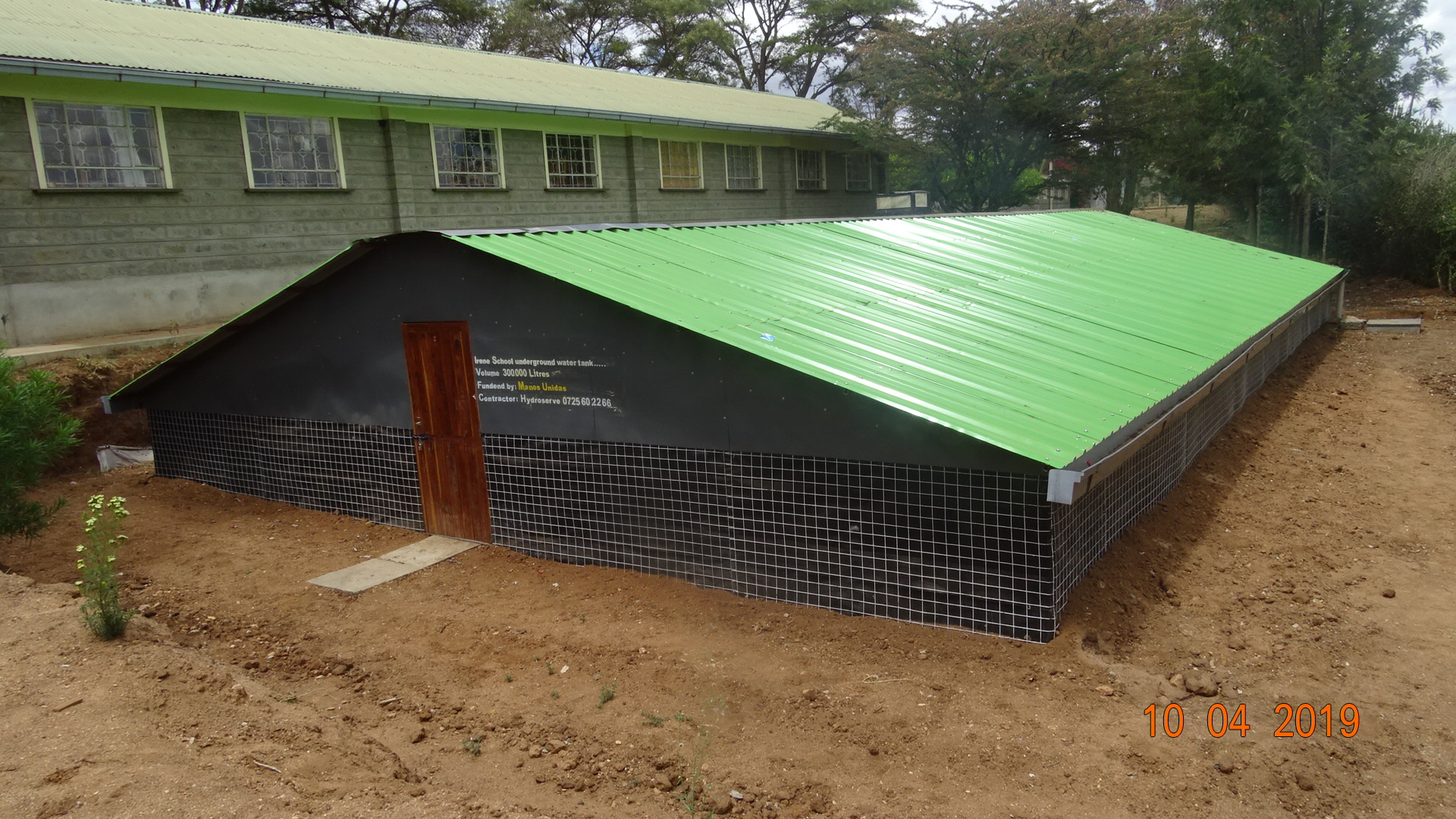 We are privileged as a school to have an underground tank of volume 300, 000 litres for collection of water during the rainy seasons. This project was funded by Manos Unidas, a Spanish Catholic Church Organisation for the aid, promotion and development of the Third World. It is at the same time a Catholic and secular Non-Governmental Development Organisation
(NGDO), made up of volunteers, with a mission to fight against famine, nutritional deficiency, poverty, disease, underdevelopment, and
lack of education; and to work to eradicate the structural causes producing them: injustice, unequal distribution of goods and opportunities among people and communities, ignorance, prejudices, lack of solidarity,
indifference and the crisis of human and Christian values. 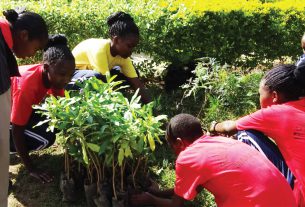 THE IRENE SCHOOL WISHES YOU A HAPPY JAMUHURI DAY 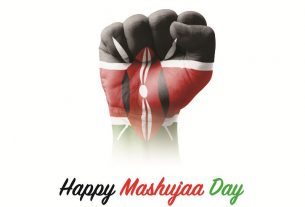 THE IRENE SCHOOL WISHES YOU A HAPPY MASHUJAA DAY